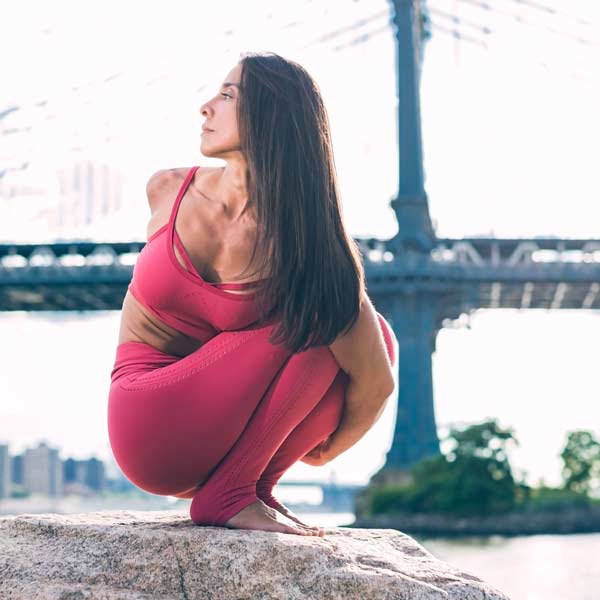 Yoga derives from the Sanskrit root yuj, which means, “to unite with the source.” The unity of consciousness, known as a state of enlightenment, is freedom from ideologies, conditioned habits, and limitations from social norms.

As yoga has evolved through the years, many new forms, styles and schools of yoga have developed. The ultimate goal of yoga is self-realization.

Traditionally, there are four paths of yoga. All four paths of yoga can be practiced alone or in combination with each other. None of these paths is ‘better’ than the other, as they all lead to the same destination.

Bhakti Yoga ― the yoga of love and devotion.

Karma Yoga ― the yoga of service and action.

Raja Yoga ― the yoga of meditation and pranayama.

According to The Yoga Sutras:

“Yoga is the settling of the mind into silence. When the mind has settled, we are established in our essential nature, which is unbounded consciousness.”

It is a practice for going beyond the ego’s habitual identification with the mind & body and directly experiencing our true spiritual self while the health benefits are many, yoga offers much more than just a way to exercise the body. The deeper meaning and gift of yoga is the path it offers us into the timeless world of spirit. Yoga teaches us both to let go and to have exquisite awareness in every moment. In this expanded state of consciousness, we experience freedom from suffering. We remember our spiritual nature and life becomes more joyful and meaningful.

The Ashtanga Vinyasa is designed to purify the body, enhance proper functioning of the digestive system, build physical and mental strength, and foster optimal healing and wellness.

Vinyasa is dynamic movement of postures linked with the breath.

For each movement, there is one breath. The purpose of Vinyasa is for internal cleansing.

Tristhana refers to the following 3 places of attention and action:

The 3 components work in tandem throughout the entire practice, leading practitioners to self-discovery with complete awareness and presence. By maintaining these fundamental principles, the Ashtanga practice produces internal heat and a purifying sweat that detoxifies the body and enhances a calm and steady mind.

There are six distinct sequences in the Ashtanga system of yoga, beginning with Primary Series and continuing to the more advanced practices.

For most people, Primary Series is plenty. It is intended to strengthen and purify the body and focus the mind, and in doing so, the Primary Series of Ashtanga can serve as a lifelong practice that is adaptable for people of all ages. It also serves to prepare for more advanced practices that follow.

For those students that have mastered Primary Series, adding Intermediate Series to their practice offers a deep cleansing of the subtle energies, with both, physical and mindful challenges.

Advanced A-D series is for advanced practitioners of yoga ready to hone their practice, building strength and stability.

Both full and new moon days are observed as yoga holidays in the Ashtanga Yoga tradition. It is important and necessary to take rest from asana practice on new and full moon days. The sun and the moon both exert a gravitational pull. These pulls affect both mind and body. It can make us feel light and airy (energetic but ungrounded) or heavy and stiff (grounded but lethargic). This impacts the physical practice of yoga. ( for more information, visit ashtangayogacenter.com )

Rest From Practice During Menstruation

One reason to take rest during the menstrual period is that the natural downward and eliminating flow during this time may be counteracted by inversions, such as shoulder stand and headstand. Further, that excessive activity can lead to an irregular menstrual cycle. Menstruation may therefore serve as a convenient time to rest as the body begins the next cycle. If a woman decides to observe ladies’ holiday, she is still very much practicing yoga during this time, as yoga is far more than just asana.

I bow to the lotus feet of the Gurus
The awakening happiness of one’s own Self revealed
Beyond better, acting like the Jungle physician
Pacifying delusion, the poison of Sansara
Taking the form of a man to the shoulders
Holding a conch, a discus, and a sword
One thousand heads white
To Pantanjali, I salute.

May all be well with mankind.
May the leaders of the earth protect in every way, by keeping to the right path.
May there be goodness for those who know the earth to be sacred.
May all the worlds be happy

Whether you are new to the practice of yoga, or a seasoned practitioner, one-on-one sessions are geared to:

Gather a friend(s) and create a yoga experience that is conductive to your schedule AND offers the benefit of personal attention to specific needs. 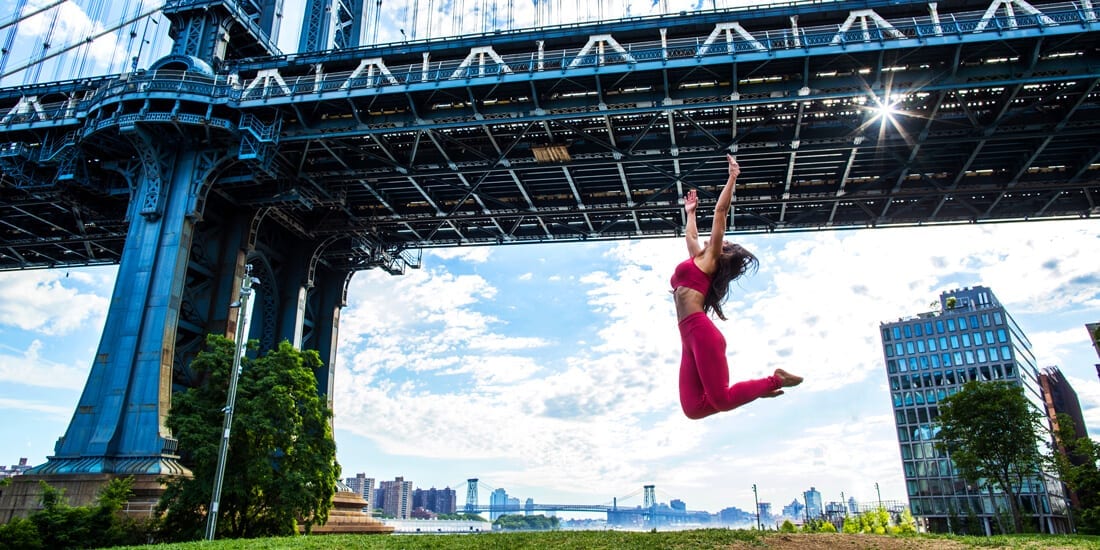